If you were ever wondering what those NZTM Co-ordinates (New Zealand Transverse Mercator 2000 projection grid coordinates) on your GPS actually mean, you are likely not the only one. Many people use these every day without actually knowing much about them. For example you will often quote your location or be given a waypoint such as E1845100,N5743800.

What do these 2 sets of 7 digit numbers mean?

Firstly the two sets of numbers are grouped as: 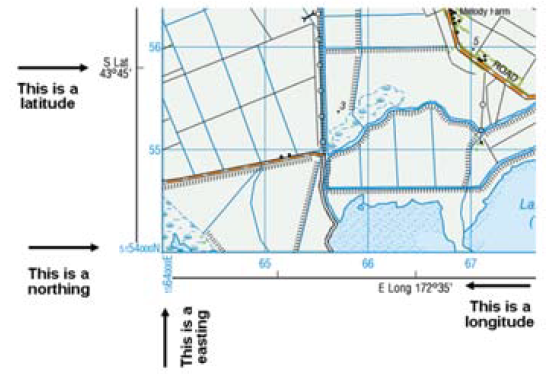 So where is this artificial point? 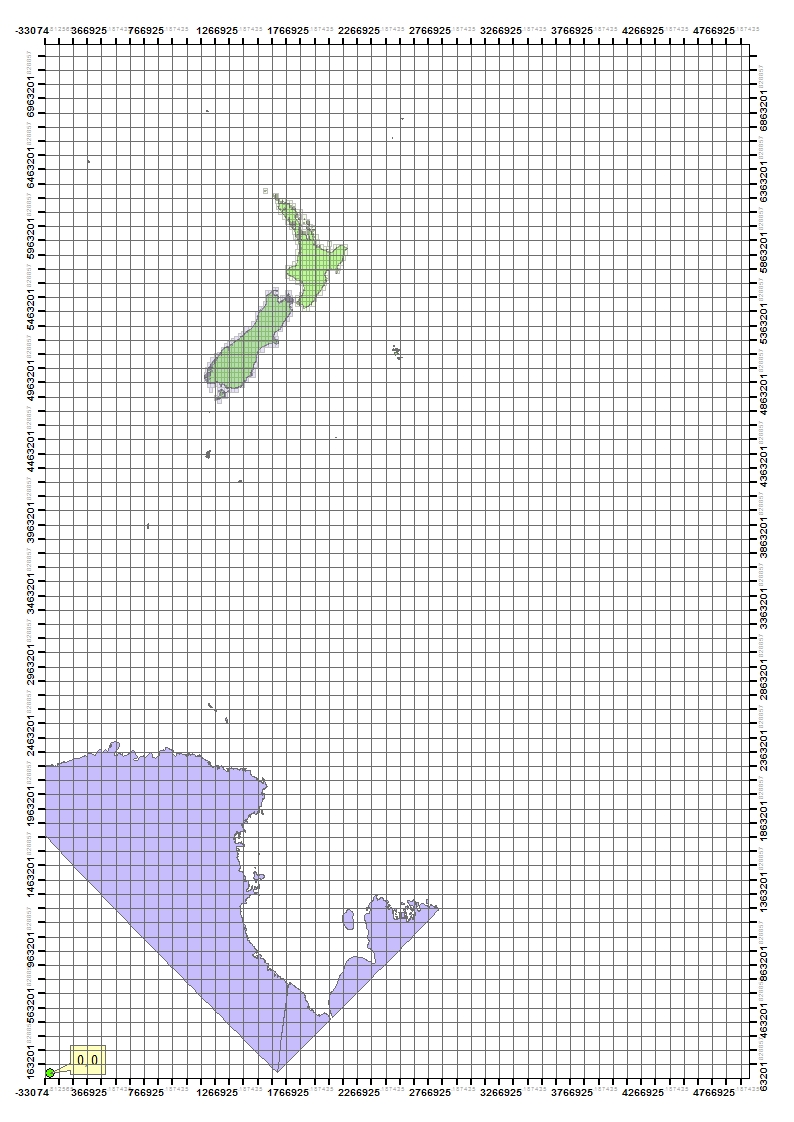 Figure 2 So where is the origin of NZTM grid?