There is an easy way to do this within ATLAS GeoMaster and uses a little known about feature called “Planned Forests and Stands” so we thought it would be worth making more people aware of this.

Users can create and define “planned forests, compartments and stands”. Events and schedules can be defined within GIS and GeoMaster while the area in question is still being used by the previous rotation forestry right holder. This allows important events such as the harvesting and forestry right renewal dates to be recorded and next rotation budgets and schedules (crop replanting and ongoing management) to be prepared. These planned forests exhibit most of the behaviours of normal forest patch layers meaning they mimic the look and feel and management of current forests. 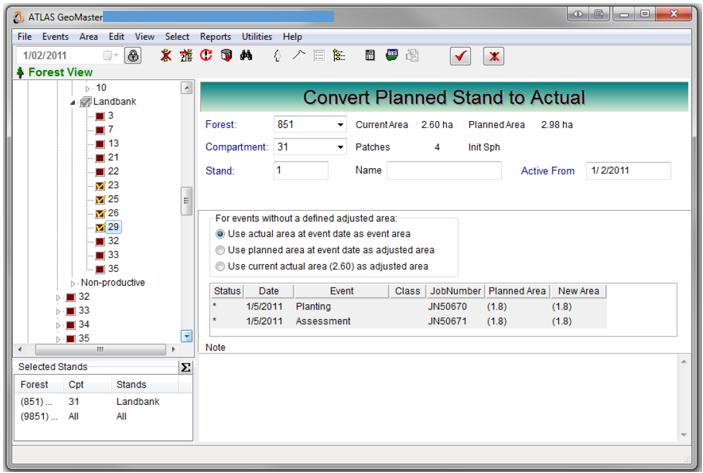 Figure 2 – Convert planned stands to actual, including all planning schedules and events.

ATLAS GeoMaster is part of the Forest Management Cloud Services provision by Interpine. If you would more information on this please contact us via info@interpine.co.nz