Drones, More than a Flight of Fancy in Forestry – NZ Logger Article 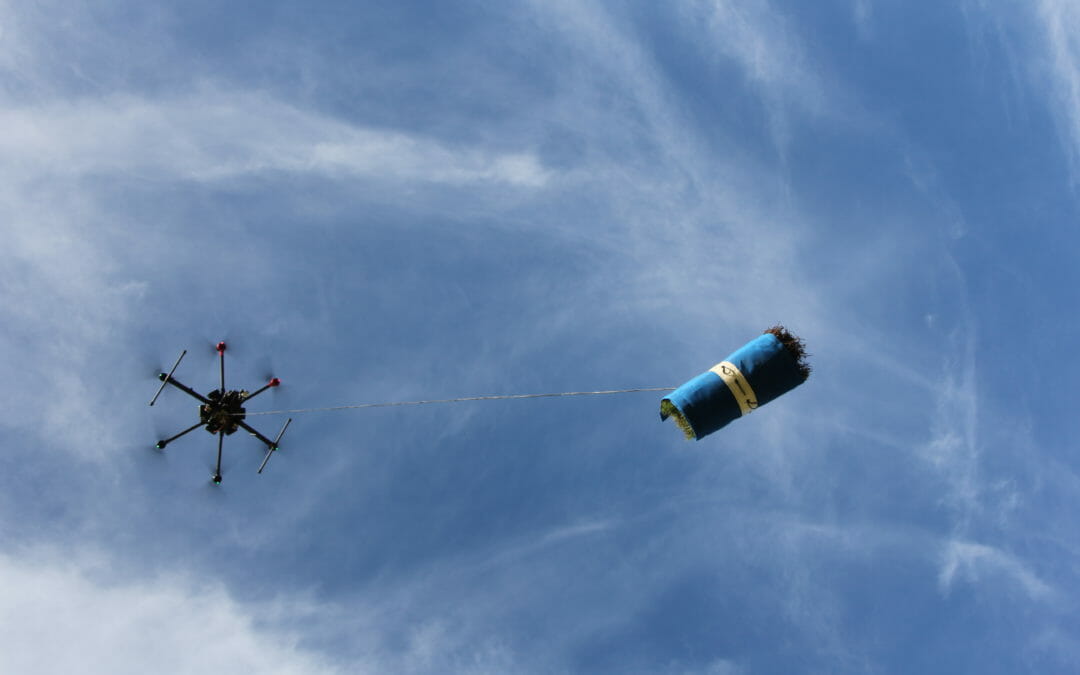 In Sept 2018, Interpine featured in the NZ Logger Magazine, profiling the work being conducted with UAV’s / drones across the forest industry in New Zealand.   It’s the way of the future.  And it’s here now.   Next-generation foresters will grow up with drones in the same way today’s generations have with chainsaws.   The article profiled Interpine work in the drone arena and provided an insight into the use of drones for seedling delivery for planting crews and straw line delivery for cable harvesting operations.

The silvicultural crew were a little bemused with the sight of drones being set up as they carried their first boxes up the hill to begin planting.   Normally, one of their team would be assigned to the duty of ‘donkey’ to ferry full boxes up the hill for his colleagues and takedown empties – not a particularly pleasant task when four boxes on a backpack frame can weigh as much as 6okg. Today, the drone would do the donkey work.

By smoko, all the planters were enthusiastic converts to the use of the ‘drone donkey’ and silvi crew boss, Rodney Scholtens, was beaming at the thought of how this could transform his operation. “It’s amazing, eh,” says Rodney. “I never thought I’d see anything like this in my lifetime. “It would save on using a ‘donkey’ and it’s much better for the boys to be supplied regularly than to carry full loads all the time. They were even more won over when the drone was dropping some trees up with their food and water as well” 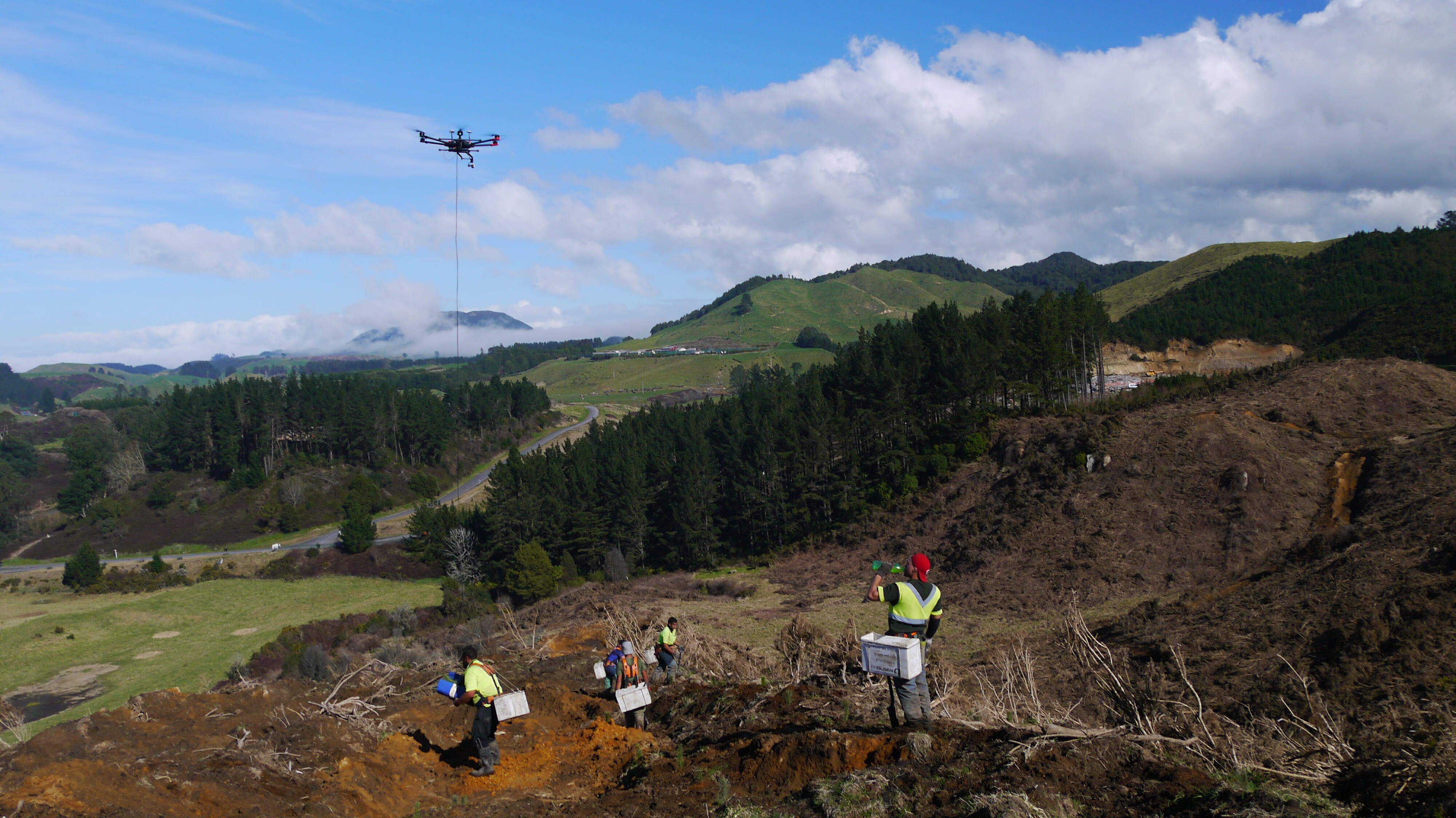 David agrees, adding: “This way we are not asking planters to operate on 45-degree slopes with a big weight hanging off them – they can carry fewer trees at any one time and smaller drink containers. It has to be safer. “There are plenty of slip and fall incidents being recorded by planters and by using a drone I’m sure those instances can be reduced.”

A forest owner can take advantage of terrain models to evaluate the risk areas and focus the operation of the drone to specific tough areas. 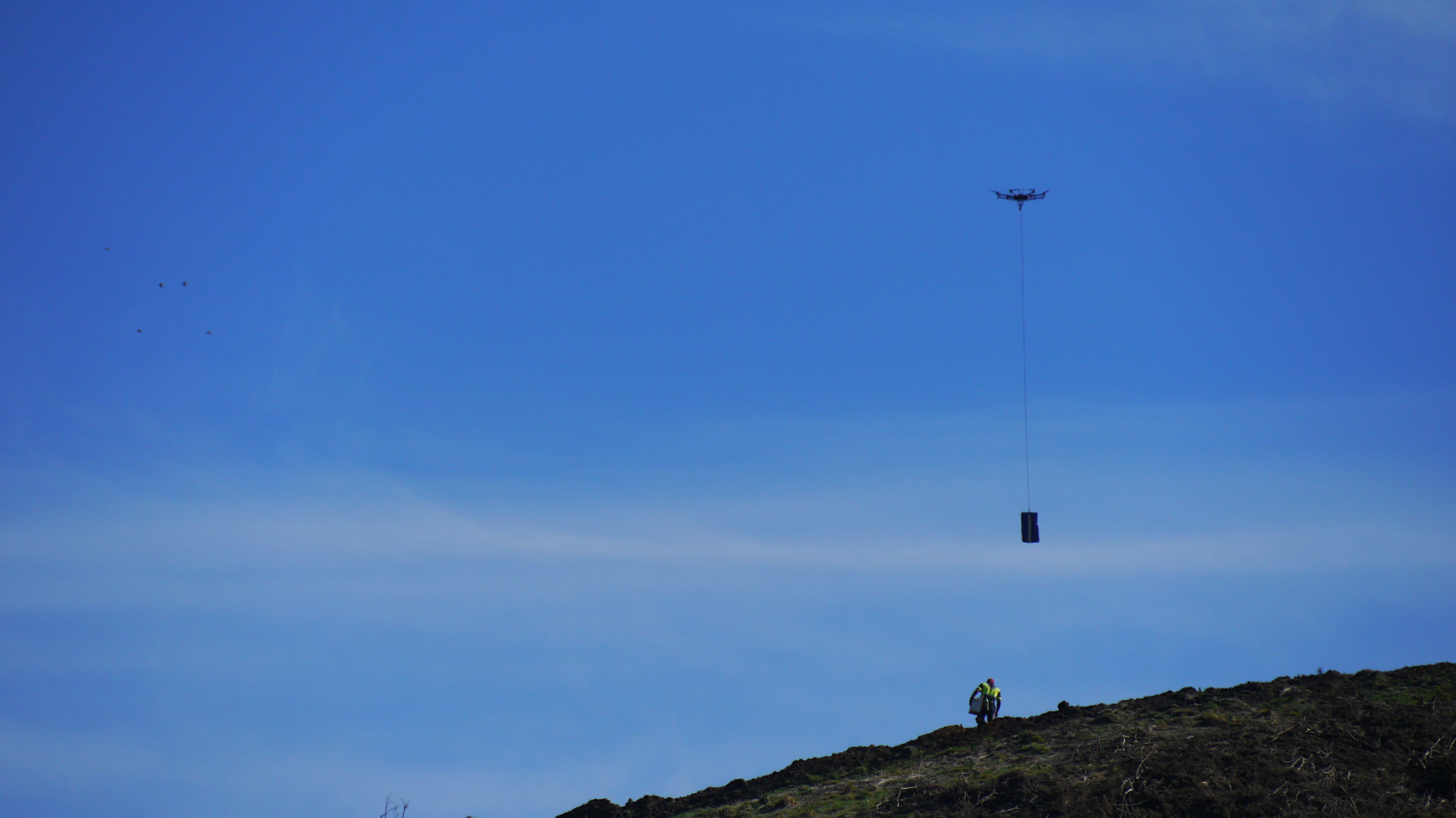 A video was also put together during the trial which can be seen below.